The biceps are often referred to as “show muscles” because anytime you ask someone “show me your muscles”, they almost always flex their arms. Getting muscular arms is an essential part of nearly every bodybuilding program.

The biceps are primarily responsible for flexing your arms at the elbow. For increasing biceps strength, shape and size, we add resistance by using weights or bands.

Bicep curls are one of the most popular exercises that exist. They are easy to learn, not very fatiguing, and effective for building biceps strength and size. Additionally,  several variations of the bicep curls exist that target different areas of the bicep.

But are they all created equal?

We are going to compare and contrast two of the most common bicep curl variations — dumbbell bicep curls versus preacher curls — to see which one is better for adding size to your arms.

More specifically, we will cover the main differences between dumbbell bicep curls and preacher curls, the pros and cons of each, when and how to do them properly, common mistakes to avoid, and what muscle groups are targeted.

Keep reading to learn which bicep curl variation will get the most results.!

What are the main differences between bicep curls and preacher curls?

Bicep curls rely on your body’s capacity for isolating the movement, which allows for more momentum to achieve the next rep. Preacher curls require a surface on which to stabilize the arm above the elbow, forcing you to lift from a more static position.

Preacher curls are performed with your shoulder in a flexed position. Since the long head of the biceps provides some assistance with shoulder flexion, it’s not in the most advantageous position to help flex the elbow. So the short head of the biceps has to do more work.

Bicep curls are the complete opposite.

For adding overall size and strength, the bicep curl is a superior exercise because you can lift more weight and each muscle of the bicep is contributing evenly. But if you want to add more definition or shape to the bicep, then a preacher curl is the way to go.

When to Perform an Exercise

When Should You Do a Bicep Curl?

Anyone that wants to increase the size and strength of their biceps should consider doing bicep curls. Since bicep curls are an isolation exercise, they can be performed quite frequently because they aren’t very fatiguing. If your arms are lagging, then it’s a good idea to do bicep curls 2 to 3 times per week.

Bicep curls are usually done near the end of the workout, but some prefer to do them at the beginning if they are really trying to bring up their arms. Bicep curls are most commonly performed on upper body, back, or even arm days.

Most people use bicep curls for hypertrophy, increasing muscle size, so the 8-15 rep range is recommended. . Whether you’re stepping on a bodybuilding stage, competing in CrossFit, or getting ready for a strength sports competition, doing bicep curls will help prevent injuries from other compound movements.

When Should You  Do a Preacher Curl?

Anyone that wants to add definition and focus more on adding size to the short head of the biceps should consider doing preacher curls. Similar to bicep curls, preacher curls are an isolation exercise that’s easy to recover.

You could do preacher curls multiple times per week, but it’s ideal to only do them once and add in other bicep exercises instead that place the shoulder in different positions.

Preacher curls are usually programmed on back, upper body, or arm days and performed in a higher rep range because you’re not as strong. Anywhere from 8-20 reps is ideal for the preacher curl. Going lighter helps you keep form strict and focus on the mind-muscle-connection.

The bicep curl primarily activates the bicep brachii, but it also works the brachioradialis, brachialis, and forearms.

How to do a Bicep Curl Properly

Check out this video from Mind Pump TV to see how to perform a dumbbell bicep curl properly:

How to do a Preacher Curl Properly

Watch this video from Mind Pump TV to see how to get the most out of a preacher curl:

Bicep Curl vs Preacher Curl: Which One Builds Bigger Biceps?

Although preacher curls can help you build impressive arms, they aren’t as effective as the bicep curl for building size.  Not only can you lift more weight with bicep curls, but both heads of the bicep are also worked evenly. If you only do preacher curls, then your bicep peak, which is made up of the long head, will not be as developed.

On the other hand, if you already have a well-developed bicep peak and are lacking in arm width, then the preacher curl is a good exercise to try out. One of the biggest pros to preacher curls is that it eliminates your ability to cheat. So it’s great for really isolating the bicep.

In conclusion, if you had to pick just one, go with the bicep curl. But if you can, it’s ideal to do a variety of exercises for optimal development. So try adding both exercises into your routine and see what happens! 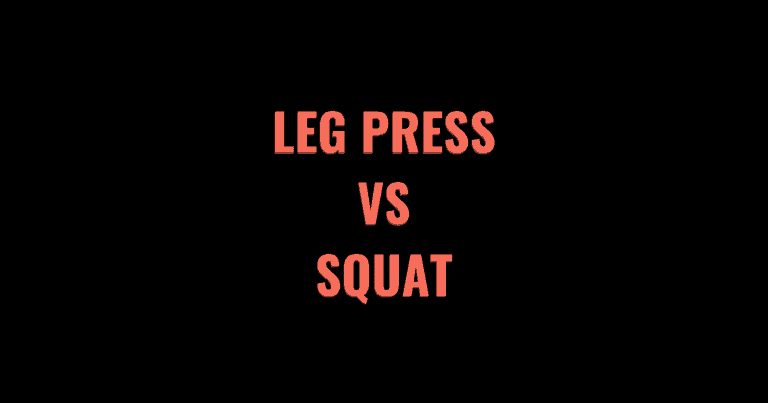 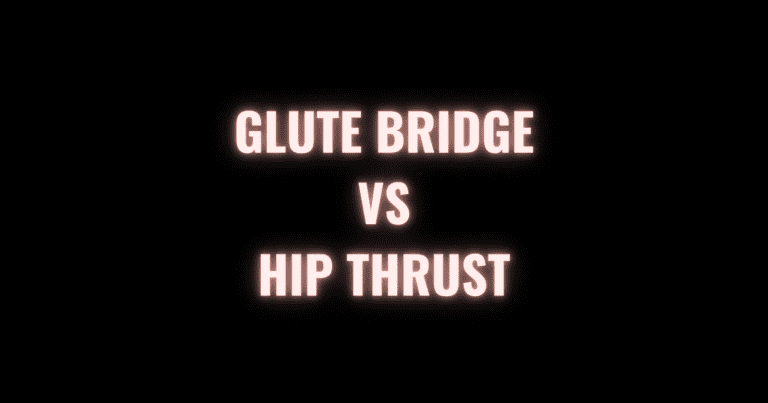 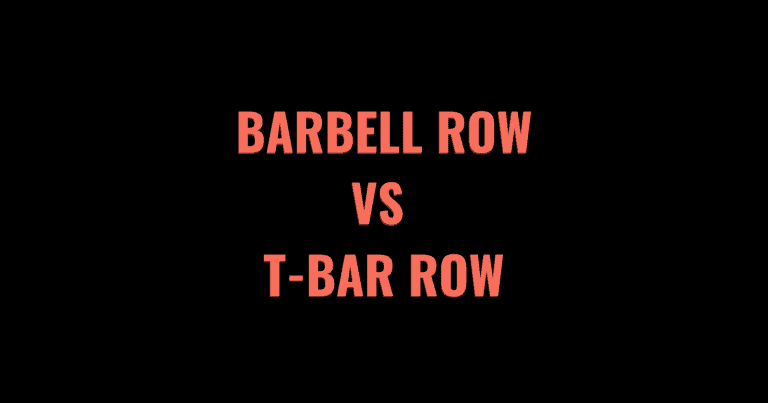 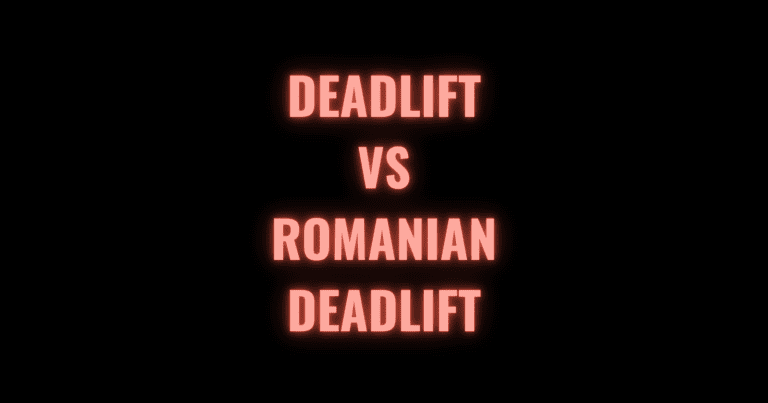 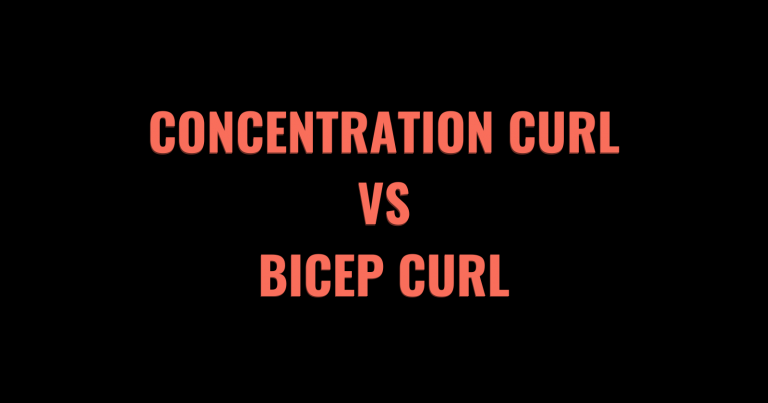 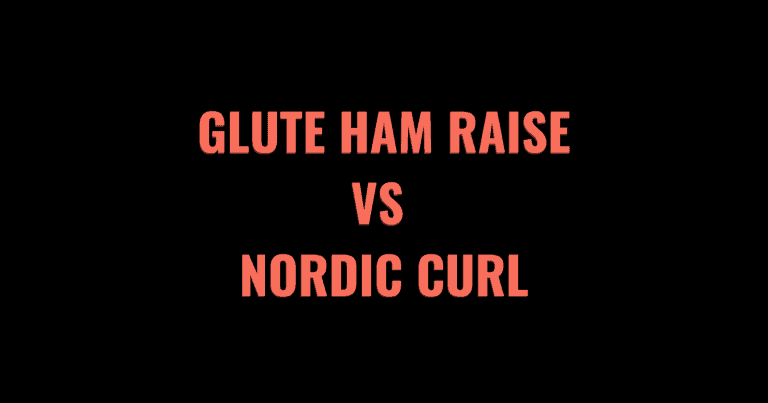 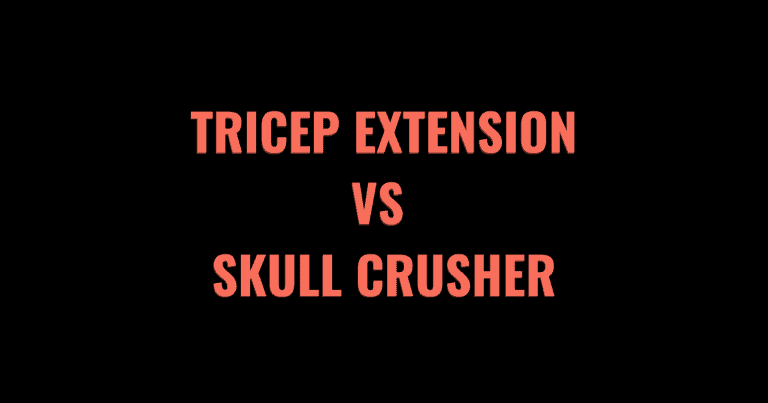 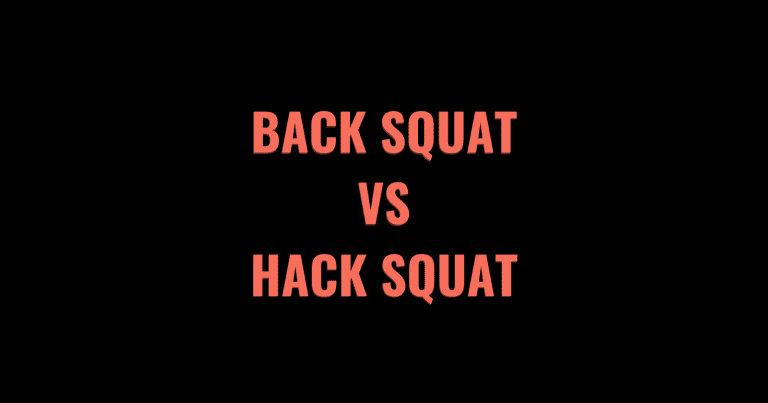 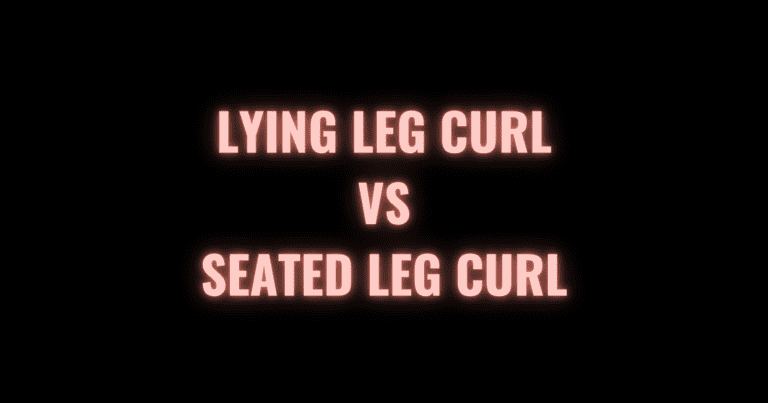 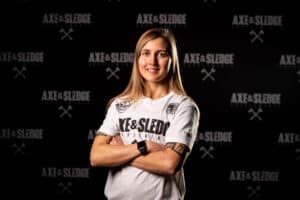